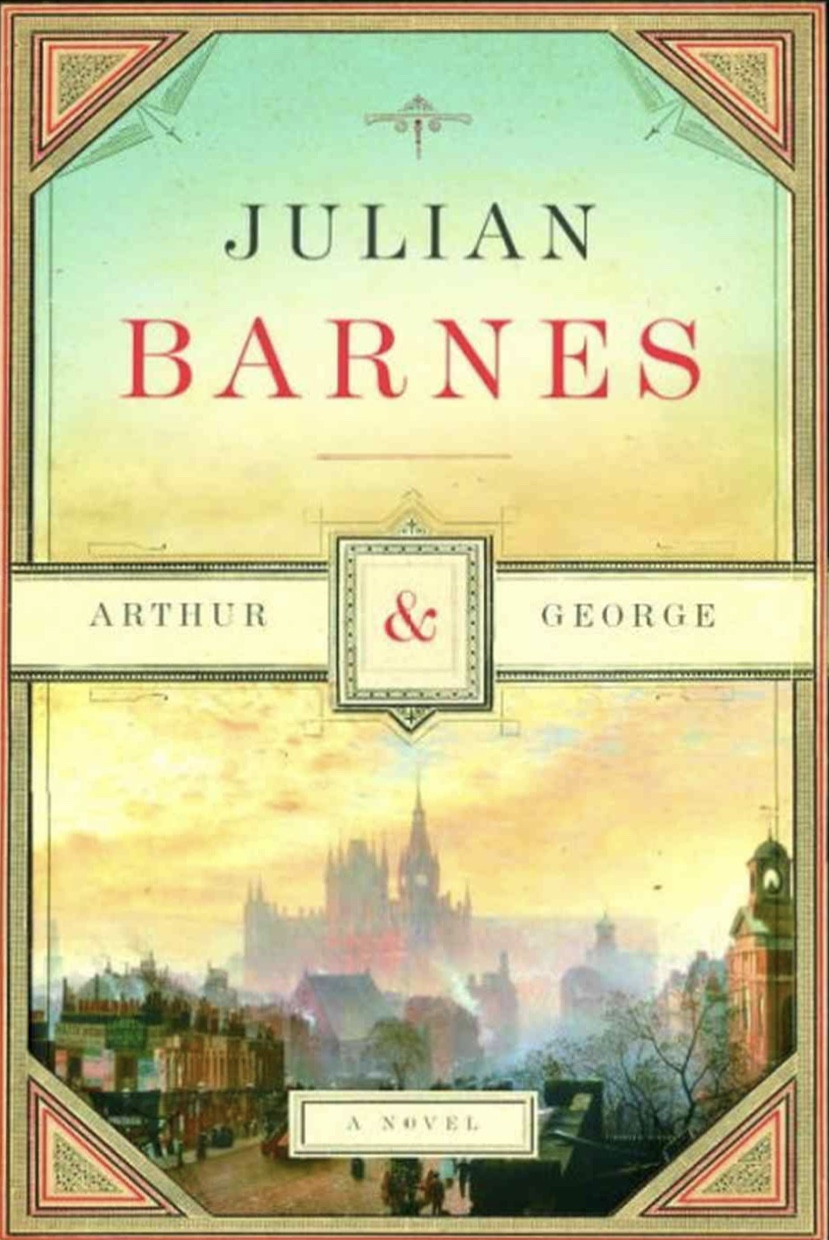 Nicely constructed novel that manages to sound simultaneously fictional and factual – which probably shouldn’t be that surprising seeing as it’s a combination of both. However, both elements are seamlessly blended together, and it moves along swiftly enough most of the time to maintain your interest in the story being told, yet remains sufficiently informative and descriptive to remind you that these are real people whose emotional journeys you are using to pass the time.

The narratives in the first section are nicely sized and paced so as to keep you in touch with the development of both characters, allowing you to observe similarities of personality behaving within differing situations arising from circumstance.

Though necessarily told in such a way, as this is the part where the two characters’ lives really do diverge, the lengthening of the narratives devoted to each character in the second section slows down the pace built up in the first. Rather than rattling along between the two lives, you are now drawn much more deeply into each character individually, and while this does give us a fuller appreciation of where each of them is, which is paid off in the final section when they make the choices they do, it does drain some momentum out of the tale.

However, you do get the pay-off in the final section, so it seems a path worth pursuing. Overall, I did enjoy the book and the story it told, and would recommend it to anyone wishing to read an entertaining fact-based tale with more than a little heart and soul.